A page for parents with cancer 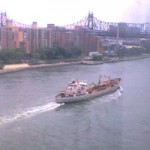 I was the only patient on the oncology floor who was born after President Kennedy was shot.

Posted in Blog, For Friends & Family, For Parents, For Spouses & Caregivers | Leave a response

Her Channel profiles Jen Singer about her web site, ParentingWithCancer.com.

Posted in Blog, For Children, For Friends & Family, For Parents, For Spouses & Caregivers | Tagged interviews, resources, videos | Leave a response

Are you a friend or family member of a parent with cancer who isn’t sure how you can help? Or maybe you’re a patient or spouse who could use a gift card for groceries, for the kids or just for fun (of which there is a terrible deficit during chemo, right?). The Cancer Card Xchange is […] 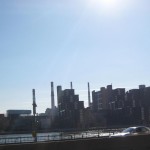 The Know: A Message to the Cancer Fighters

It’s losing your innocence all at once, rather than in bits and pieces over a lifetime 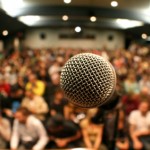 Dead Beatles: What to Say — and Not Say — to the Kids About Cancer

Posted in Blog, For Friends & Family, For Parents, For Spouses & Caregivers | Leave a response 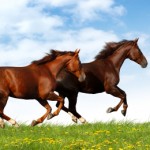 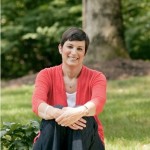 Is Keeping Cancer a Secret a Big Mistake?

by Lisa Adams I met a woman who told me something shocking. It wasn’t that she’d had breast cancer. Or had a double mastectomy with the TRAM flap procedure for reconstruction. Or that she’d had chemotherapy. What made my jaw literally drop open was her statement that she has never told the younger two of […]

Posted in For Friends & Family, For Parents, For Spouses & Caregivers | 4 Responses 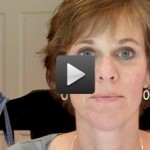 Would You Tell Your Kids if You Had Cancer?

If you had cancer, would you tell your kids? 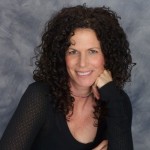 Shining a Flashlight on the Cancer Monster

Cancer was a word no one uttered in our family. At least, not in front of me. Still, I knew on some level what was going on.

Posted in For Children, For Parents, For Spouses & Caregivers | Leave a response

Debbie Vinyard Wants You to Be Happy First

My sons were six week-old and 3 1/2 years-old when I was diagnosed. I think my first emotion was freaked out and scared!